I know, but let me try it differently.

Let me see how can I pen down,

My ideas about victory or triumph.

And merge themselves in a single dot,

Thereby, ushering in the winning of humanity.

Again, when the self decides to spread himself,

From a tiny dot to two benevolent and compassionate hands,

Radiating happiness to the world outside,

And, thus, the victory over the self,

Is the biggest victory ever possible,

Most disregard it, I know not why,

For a dot we’re in this mighty universe,

We’ll also become one when we die,

So why this fuss? Why this show? 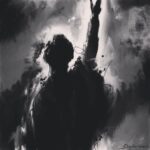 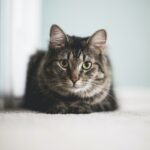