The little calf grunted in dismay,

His mommy, siblings had been washed away.

Alone, he lay there, groaning,

Till he was rescued, one morning!

Placed in an aviary with a 130 year old tortoise, Mzee.

Made snapping noises when he saw Owen’s face.

By and by the two took baby steps,

Towards co-existence, friendship, guess what came next?

They feature in many books, websites, happily roaming.

This happened in Kenya, during a Tsunami Owen’s family was lost. Owen was rescued, kept with Mzee and their unlikely friendship remains for all to see 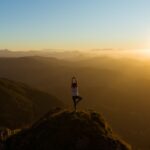 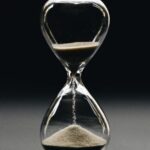