When fixating on a cold-hearted screen was alien,

When working out unbending words was absent,

When notes from tomes was the sole writing work-out…

When dissecting the elements in others’ creations,

An outsider I was, couldn’t decipher the secret,

Behind their steady smile, sans rage or regret,

‘Wasn’t criticism akin to defeat in a battle?’, I wondered,

After building the kingdom of book with such great effort…

Only when I ventured out in a similar direction,

I unearthed a few codes to the writer’s secret,

The truths that dawn upon him in the solitary trail,

How he weaves them into the space between the lines.

How some connotations remain solely with the writer,

Even as the world reads the body, disassembling the content,

Empowering him to conquer the ostensible despair. 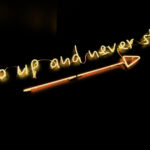 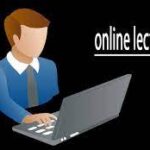