In her solar system, he was the sun,

She revolved around him in her twentyfour hours span.

The beckoning from the distant stars,

Failed to evoke ripples in her heart.

She always revolved round and round around him,

Like the potter’s mud moves in his spinning machine.

She also vigilantly kept an eye on him,

Barring her sister planets to allure him.

Once a comet ravaged her earthy body and smeared her ethereal face,

She thought her sun wouldn’t mind her fallen status and her disgrace.

But in no time, her sun chose another virgin planet,

In her grief, she realised that they were not meant to be together,

That her virgin status weighed more to him than her .

As this realisation dawned in her,

She finally lost her feelings for the leaving star.

Note: Dedicated to the rape victims who are prejudiced by the society and their loved ones. 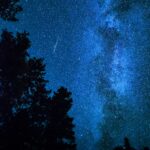 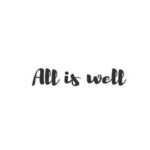