Many grey roads have I crossed,

Some in time’ve fall’n out of use, and were lost.

Some led to cities of yore,

Dared venture into the wildnesses’ heart.

Pine laden, steep were some,

Where silence mingled with the bee’s hum.

As if permission, they were decreeing.

Some roads were strewn with gore

Into rough paths of hatred. Stoking

Flames of wrath, pain and loss,

Such roads led to nothing but dross.

None, appealed more to my eyes ,than the muddy path

That into verdant fields dipped, where the bent farmer sighs.

Was the place, where my hurried footsteps stopped.

That’s when I fathomed neither cartography nor walls o’ flint 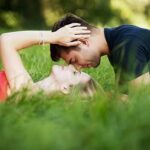 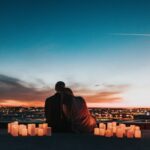