Yuck! That red stain visible on the skirt is disgusting.

Yet, the blood-stained handkerchief or a bib,

On a riot-stricken road, doesn’t raise an eyebrow,

As the crowd goes blind and scurries away.

What’s worse! The women themselves,

Often the educated, that too, in science stream,

Raise hue and cry over bloody talks and marks,

And, baffle the already befuddled girls.

Dispirited as if committing a crime,

Bringing disgrace to their own families

By bleeding every month.

Such is the extent of hypocrisy,

Where every woman should produce a son,

But throughout her growing years,

Is castigated and shamed for a natural cause. 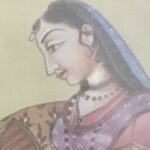 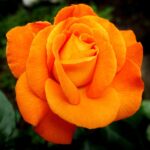