I’ve been a mute spectator all this while,

But you all have turned out to be treacherously vile.

I provided you with bountiful resources,

But you stripped me bare using your indiscriminate forces.

You chopped down trees recklessly,

And polluted the atmosphere dangerously.

You heated me up to an uncomfortable level,

The accompanying problems were quite several.

You ruined my ecosystem beyond repair.

The so called versatile and handsome plastics,

Were dumped in landfills and oceans, despite the risks.

I decided to teach you all a lesson,

In future, don’t unleash the evil in me,

It was something I was never meant to be.

It’s time you all mend your existing ways,

And act responsibly in the forthcoming days. 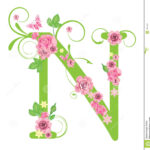 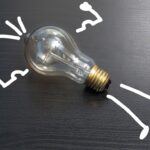 Jaya Pillai<span class="bp-verified-badge"></span>
Sing to me the songs I love, let me weave words into poetry, let me drive into the sunset, let
8,590
Points
46
Posts
There are no users currently online
Newest | Active | Popular