The flames of rage spiral and soar

Tainting the terrain with dense fumes

To satiate its scorching core

It burns down structures numerous

Exhausted with the taxing drill

It craves a truce, fatigued and sore

Its dying embers, fenced by tombs

About the poetry form – I have tried to experiment with the Magic9 poetry form which loosely follows the rhyme scheme of the magic word, ABRACADABRA, barring the R’s. So the rhyme scheme it follows is, ABACADABA. It consists  nine lines and has no set rules for line length or theme. 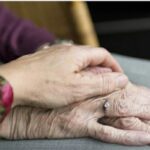 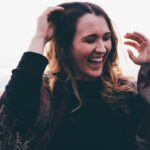