Kept his house, spic and span.

But never did he realise his folly,

When he threw his thrash into the adjoining alley.

Loved flowers in his wife’s hair, the old toad!

So he plucked and pulled in the garden at will,

Thus emptying the garden, ev’ry flower he did kill.

Enjoyed eating *paan, from it he got his kicks.

And so he went about, spitting, just as I said,

*paan: a food made from betel leaf folded around pieces of beetel nut

And spices, that you chew like a sweet. The juice is usually spat out later on. 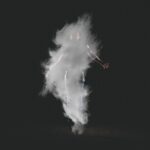 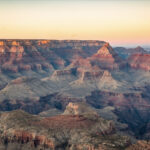