A seed was sown by two solemn souls,

A golden seed it proved to be.

It was nurtured with love, passion and affection,

The sprouted seed grew slowly into a lush golden tree,

It breathed and bounced with love and mirth.

But shaken by the sands of time it slowly bore bitter fruits,

Flawed in character it became a forbidden tree,

Barbed and fenced it was in the throes of conflict,

The unprecedented outcome caused a lot of heartache,

And the lamenting souls hoped the forbidden tree

Would once again transform into a lush golden tree, 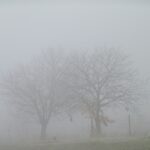 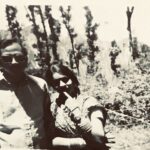