The devastating famine of Bengal

The poverty the hunger troubled you so much

You penned the novel Anandmath.

A sannyasi rebellion was there.

Untrained but disciplined fighters they were

The book originated the song Vandeymataram.

It fuelled the national awakening.

The image of nation mother was created

The nation became mother to all

irrespective of caste and religion.

The book laid the foundation of freedom fighting.

And thereby making you Banking Chandra

Immortal for all times to come. 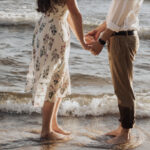 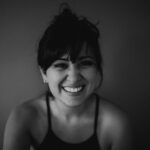